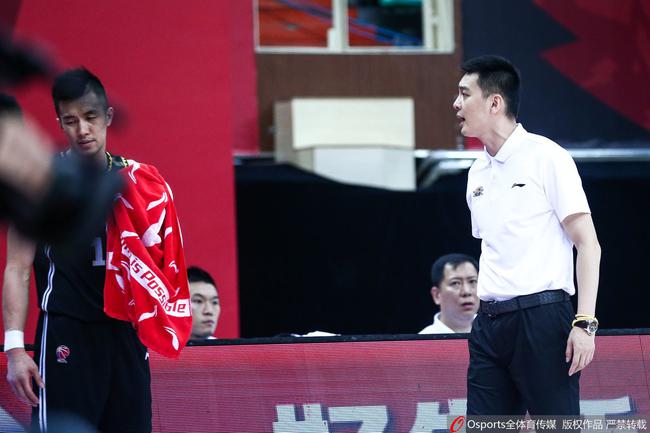 Beijing time on October 28th, in the fifth round of the CBA regular season, Liaoning defeated Tianjin 119-91. There was an episode in the game. Guo Ailun questioned the referee's penalty for a technical foul. He went to coach Yang Ming to complain, but he was surprised by the latter.

Liaoning coach Yang Ming shouted to Guo Ailun from the bench: "Stop talking, it's all over, and you can't change the sentence."

But Guo Ailun couldn't listen. In the face of his stalker, the referee directly whistled a technical foul, and Yang Ming simply replaced him.

When Guo Ailun went to the bench, he was still complaining to Yang Ming and expressing his dissatisfaction. But Yang Ming questioned him: "You call these if he (the referee) can change it, can he change it?"

Obviously, the referee can no longer add an opponent foul because of Guo Ailun's complaint. In a big win, there is no need to stalk the referee because of one or two rounds of mistakes. I hope that Guo Ailun can listen to what Yang Ming said, so that he won't get technical fouls because of these problems at critical moments in the playoffs.