Original title: LGD gave the wild card the illusion, and the group stage frequently crushed the game, but JDG failed miserably to DWG

The three games that have been completed in the League of Legends S10 group stage have all been played into a crushing round. Perhaps LGD has given the wild card illusion. Rolling. If you can't adjust as soon as possible, then the wild card team can only meet the outcome of being out. Since the wild card and the race team can't face off, what will the battle between the race teams be like? The duel between JDG and DWG is here. 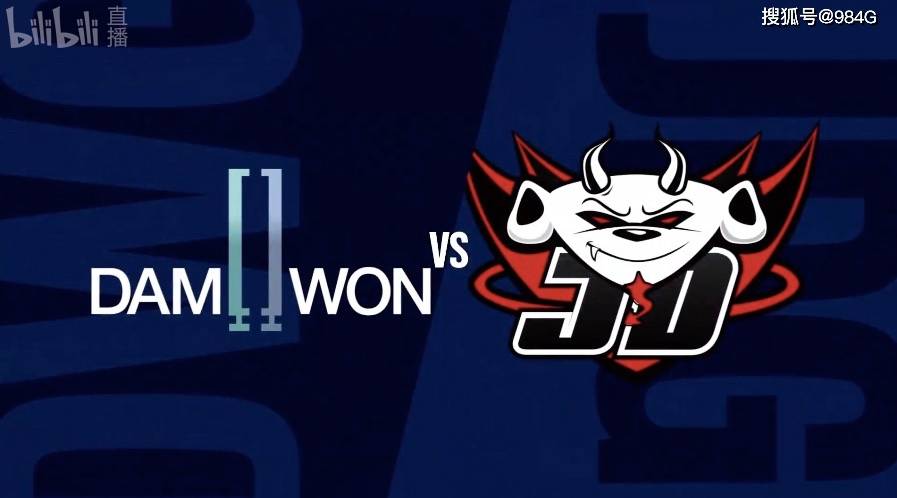 DWG first locked Qinggang Ying, Leopard Girl, and the card. JDG first locked Fawn, Ashe, and Bear. These three hands were taken down. Obviously DWG seemed more aggressive, although JDG's lineup won less. There are many losses, but the group stage matches are completely different from the finalists. According to the previous day's Rank situation, in the confrontation between the bears and Qinggang Ying, Zoom's bears completely suppressed Niu Coulee's Qinggang Ying. In the next choice, JDG locked Jess and Titan, and DWG locked Jhin and Female Tan. On the whole, JDG needs the upper midfielder to play an advantage in the early stage, while DWG is more balanced forward, middle and back. 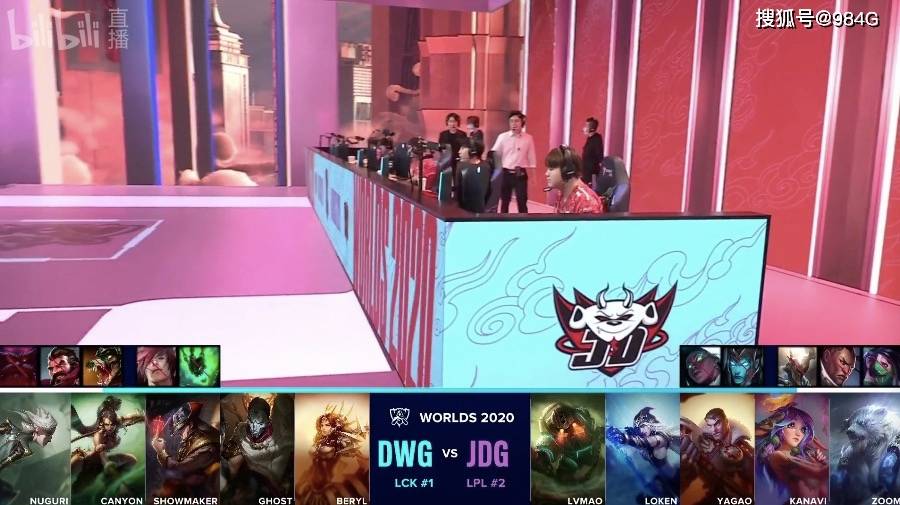 In the collision of the first-level group, Jhin got the first blood of LvMao first, and JDG started badly. In 4 minutes, the two sides competed in the bottom lane. Both sides played 2 for 2. JDG still did not get the benefit, and Zoom also lost a TP. The 3-0 Jhin also took advantage of the bottom lane. The first wind dragon was also taken by DWG. From the starting point of view, JDG did not play the required early advantage and has begun to fall behind.