Last night, Guoan lost 0-1 to SIPG. The former Guoan player and commentator Nanfang commented on the game that Guoan’s on-the-spot response was too poor. 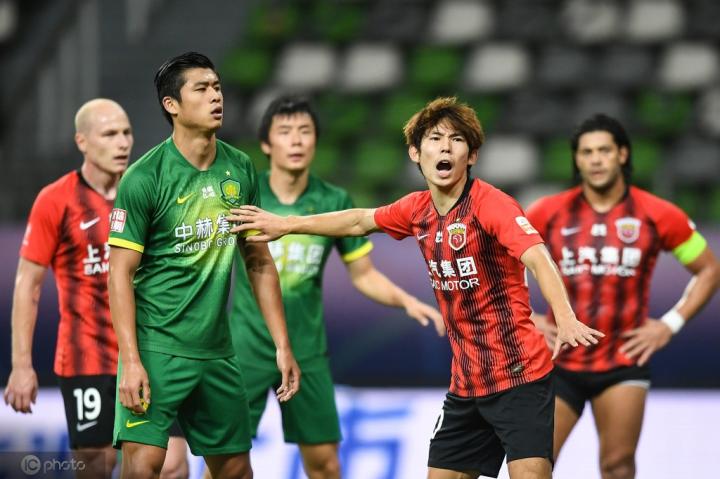 Nanfang said: "Guo'an was too bad on the spot, and the substitutions did not do well. This game is questionable. In the second half, the port was more pragmatic and reclaimed to fight Guoan counterattack. Compared with Chi Zhongguo, Li Ke had stronger offensive attributes, and Alan ended. Let the midfielder lose the ball."

Beijing Sports Broadcasting commentator Guo Jian said: “Players are easily affected by emotions. The referee's decision in this match affected all the fans in front of the TV, let alone the players. No matter what happened when Vieira was kicked by Mui. Anything should be a penalty. The reason why Guoan was passive in the second half was because the opponent’s coach’s tactical adjustments had an effect, and the referee’s decision affected the players’ mood."