According to a report by "Roma Sport", in 2014 Roma almost signed Age. 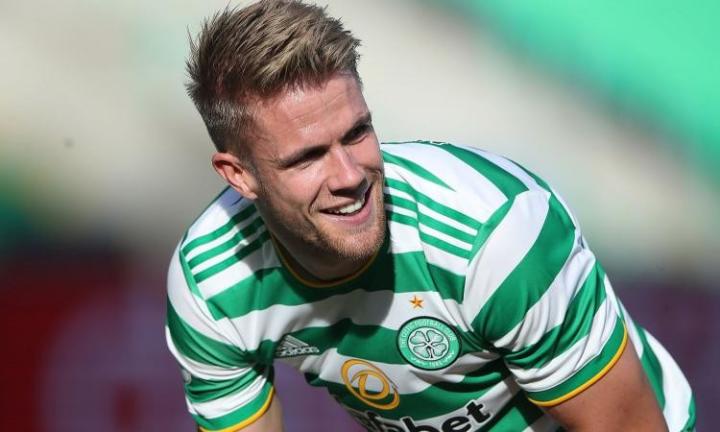 In 2014, Age was born in the Star Club of the Norwegian Super League. At that time, he was still in the midfield, and he had strong attack and propulsion capabilities, and he was frequently able to use set-piece headers to make achievements.

At that time, Rome had intentionally sent the 16-year-old Atropical to the youth team, but failed. This summer Milan and Roma both had intentions to sign Age, but they failed in the end.