October 1st of this year is the National Day and Mid-Autumn Festival. The women’s league coaches, players and staff who are participating in the match at the Jiangning Football Training Base in Nanjing, Jiangsu Province will be held at the Jiangning Football Training Base and Tianyun Lake in Jiangsu Province. With careful preparation, a special National Day and Mid-Autumn Festival Gala was held. At the evening party, the organizer not only planned the award ceremony for the extraordinary photography competition of the Women's League, but also prepared wonderful theatrical performances of the participating teams. The protagonists of the performance are these female football players who sweat on the field on weekdays, and the wonderful performance also allows us to see that they are different from those on the field on weekdays.

Different from other competition areas, the Jiangning Football Training Base in Jiangsu Province, hosting the Women's League, has a unique condition, that is, the competition venue and accommodation are located around the beautiful scenery of Nanjing Tianyun Lake. Not only does it have superior competition training conditions, but also a living environment. It is very beautiful and has close contact with the beautiful nature. It is with such conditions that the organizing committee has the idea of ​​holding a regional photography competition, which is not the case in other regions this year in hosting a variety of events. And this kind of competition has almost attracted all the players participating in the Women’s League. In addition to the intense training of the competition, the players have a new way to relax. They use their cameras to find and capture the areas where they play, live, and relax. The moment of beauty.

In the end, a total of 20 team members won the prize. Among them, Sha Jianling of the Sichuan team won the special prize for a set of works in "Tianyun Lake. Autumn", and the pictures taken were also praised. The work "September Autumn" by Xu Qianqian of Chongqing Lainda women's football team, "Seven Buildings" by Bai Shuyan of Chongqing Lainda women's football team, and "Sunset at Sunset" by Shaanxi women's football team Zhang Yiting won the first prize. Sha Jianling, who won the special prize, said that it was the first time that she participated in such a photo competition, and she was very grateful to the organizing committee for giving herself such an opportunity. 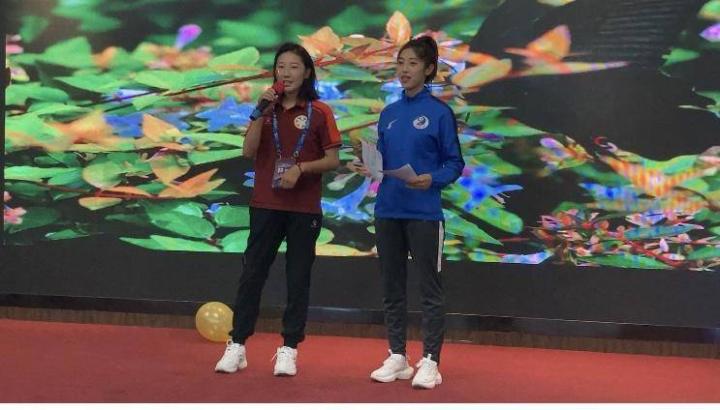 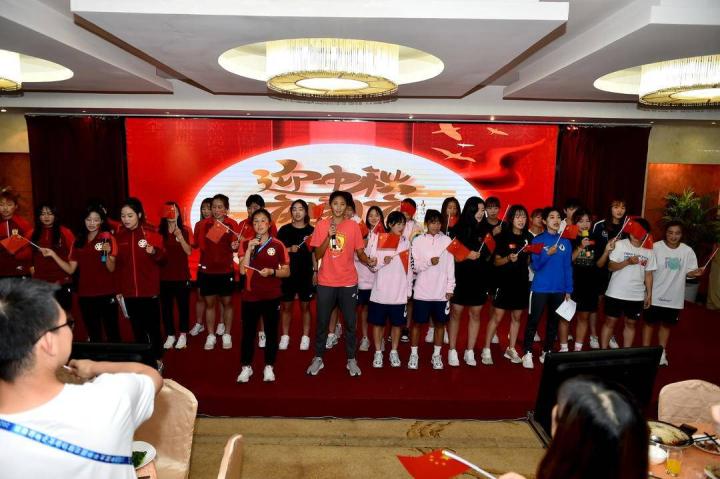 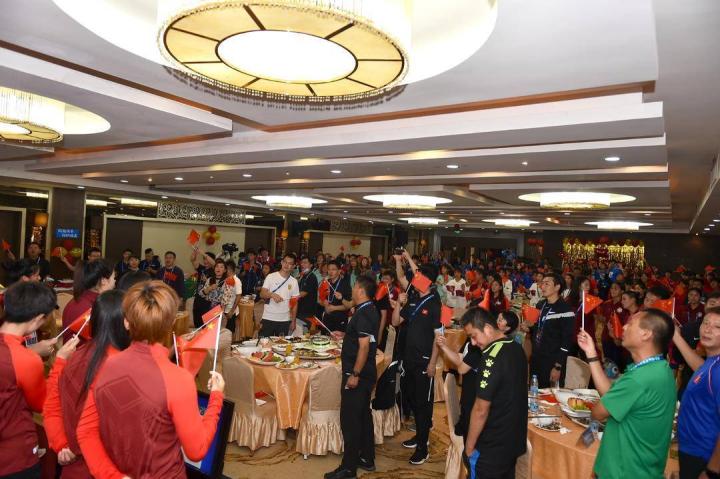 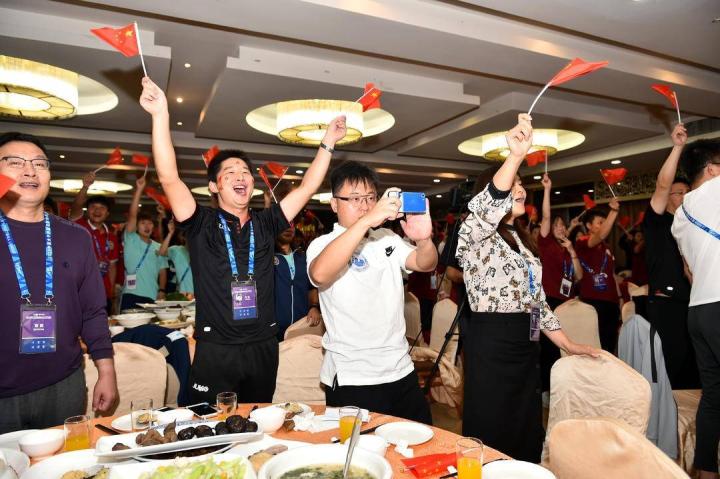