On October 9th, Beijing time, Chen Xuyuan, the chairman of the Chinese Football Association, came to Shanghai to visit the Chinese men's football team which was training there. Subsequently, Chen Xuyuan accepted an exclusive interview with CCTV. He said that the national football team is currently at a second- and third-rate level in Asia. 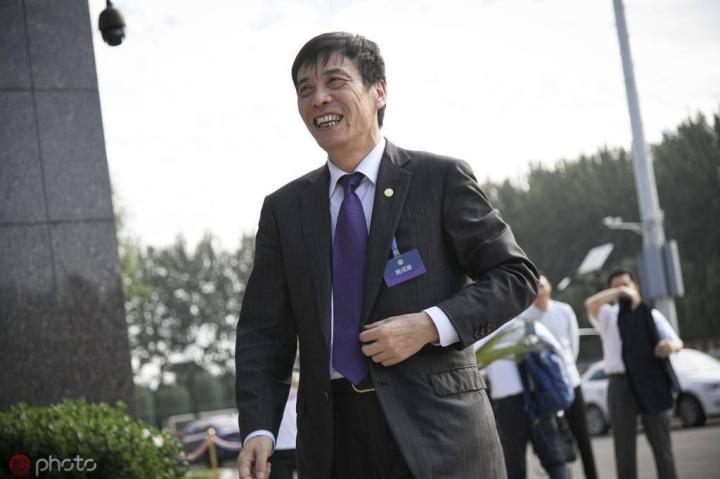 Chen Xuyuan also said that the current national team has made progress in three aspects. "First,

"Third, what I think is particularly gratifying is that