In the just-concluded first round of the Serie A make-up match, Inter Milan defeated the newly promoted Benevento 5-2 away. Gallardini, who passed the shots in the match, said in an interview after the match: "Vidal is the champion. Our strength has improved significantly this season." 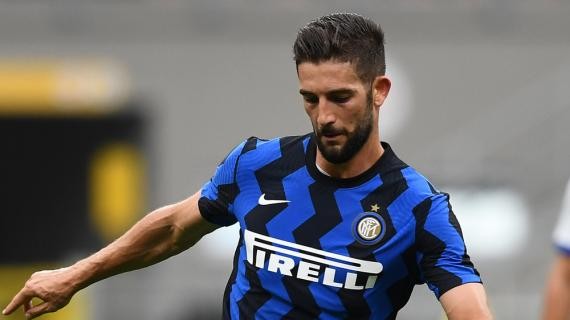 Gallardini said: "We started the game very well, and always controlled the game at a rhythm that we are familiar with. We have been working with Conte for more than a year and now the team has a solid foundation. , Familiar with the tactical system."

"Passing shots and making contributions? It's too early to talk about personal contributions, because everyone is contributing to the team."

"The relationship with Vidal? I think it's very good. Playing with Vidal is easy and it's very exciting. He is a champion player and we can make great things with him. Inter Milan's overall strength is this. The season has improved significantly, not just in the midfield, but the whole team has become stronger."