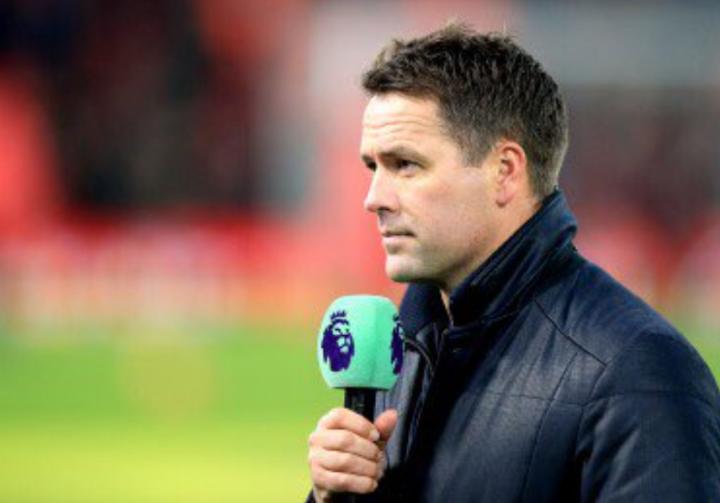 "This is trust. The first thing they do right is to make good use of their players before they start studying the players in other people's gardens."

"Look at Klopp, look at Bielsa, there are many coaches who demand this."

"It’s not that you said, ‘Guys, let’s do it.’ This kind of thing can be done. This is something that needs to be done in training."

"I don't want to admit this, because obviously Manchester United fans will watch this, but what happened in Liverpool on Saturday definitely happened from Monday to Thursday."

"When someone loses the ball in training, this is what happens naturally."