According to reports in the football market, Paris and Manchester City are interested in Milan midfielder Ben Nasser, but the Rossoneri do not want to sell him. 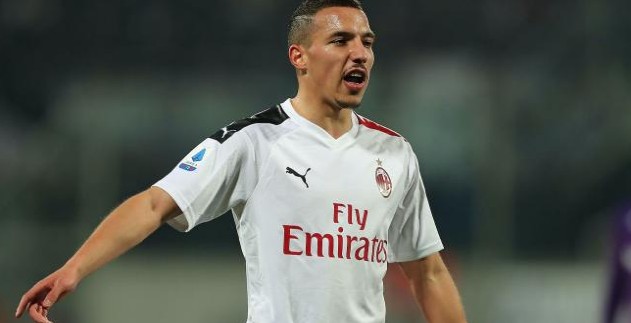 According to the report, Paris has communicated with Milan on Ben Nasser many times this summer, and they even provided some quotations, but Maldini's attitude is very clear, that is, Milan will not sell the Algeria international.

The report pointed out that Ben Nasser’s contract had a penalty clause specifically for foreign teams. Manchester City had expressed interest in him before, but Milan also did not want to sell him, and the player himself also hoped to continue to stay in Milan for development.